Location of the ovaries

The outer layer of each ovary contains the ovarian follicles. Each follicle houses an immature egg (oocyte) and other cells that help the egg to develop. 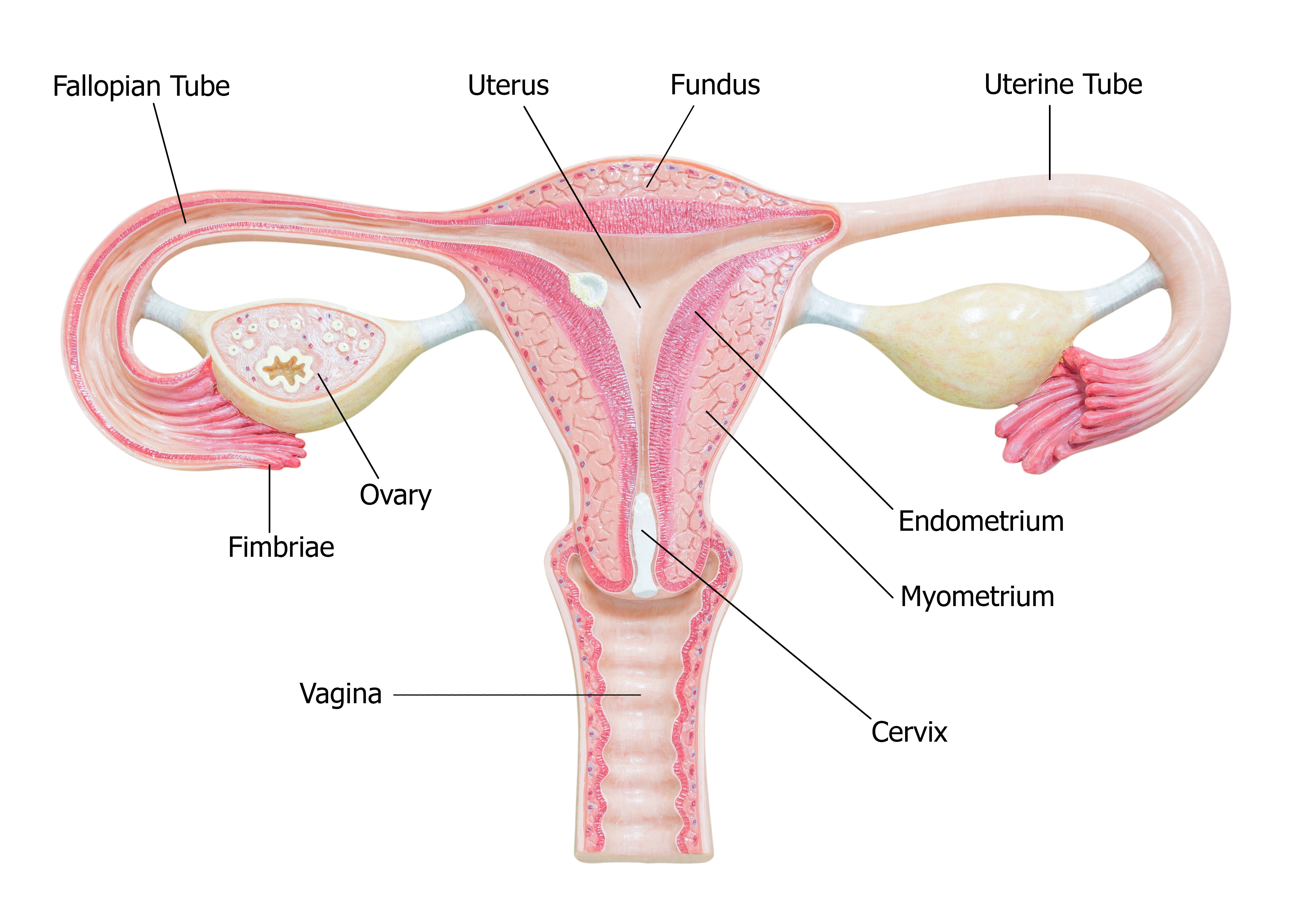 Ovaries have two main functions in the body – to house and release eggs (ova) and to make hormones, including estrogen, progesterone and testosterone.

When a girl is born, her ovaries contain all the eggs she will ever have (as opposed to men who can produce sperm throughout life). At birth, an estimated 1 million eggs are stored in the ovaries, but by puberty around 400,000 eggs remain. Only about 500 of these will mature and be released. The ovaries usually take it in turns to release an egg. The released egg is then swept into the fallopian tubes, where it travels down into the uterus (womb).

Hormones produced by the ovaries

Estrogen refers to a group of three hormones: estradiol (E2, which is the main female hormone in women prior to menopause), estriol (E3, which is increased in pregnancy) and estrone (E1, the main form of estrogen after menopause). Estrogen regulates the menstrual cycle, breast development, fertility and pregnancy. Estrogen is also important in keeping bones healthy as it prevents the breakdown of bone and helps the absorption of calcium from the gut.

Testosterone is made in small amounts from the ovaries. In women, like in men, testosterone is important for bone health and muscle mass, making new blood cells, and sex drive (or libido). In women, most of the testosterone made by the ovary is converted into estradiol (E2).

Anti-Mullerian hormone (AMH) is important during development of the ovarian follicles.

Inhibin A & Inhibin B

Inhibin A and Inhibin B are released from cells within the ovarian follicles. They play key roles in regulating follicle stimulating hormone (FSH) release from the pituitary gland at different stages of the ovarian cycle.

At the start of the menstrual cycle, both estrogen and progesterone levels are low. This signals the pituitary gland to make follicle stimulating hormone (FSH). When FSH levels increase, around 10-20 follicles begin to grow and their eggs start to mature. The follicles produce estrogen, which start to prepare the uterus (womb) for pregnancy. The rising estrogen levels signal the pituitary gland to release luteinising hormone (LH), which in turn, signal the ovaries to produce more and more estrogen. This forms a positive feedback loop. This sharp increase in LH causes a mature egg to be released from the ovarian follicle. Only one egg generally reaches maturity and is released at about midway through the menstrual cycle. This is called ovulation. When the egg is released, the positive feedback loop ends, and estrogen and LH levels fall.

After the egg is released, the remains of the ovarian follicle form a structure called the corpus luteum. This structure releases progesterone and estrogen to continue preparing the uterus (womb) for pregnancy. In most cases, fertilisation does not occur, and the corpus luteum decomposes and stops producing progesterone. Without the progesterone, the uterine lining breaks down and is discarded with the egg and other cells, mucus and fluid during menstruation (or a period).

Common Problems / Disorders of the Ovaries 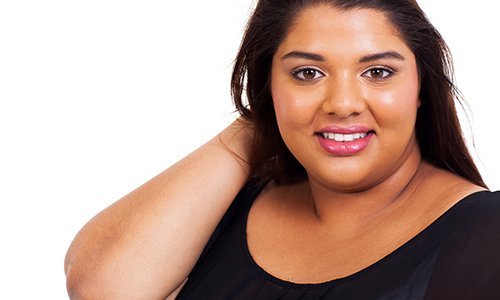 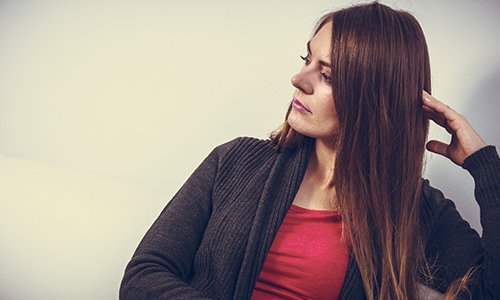 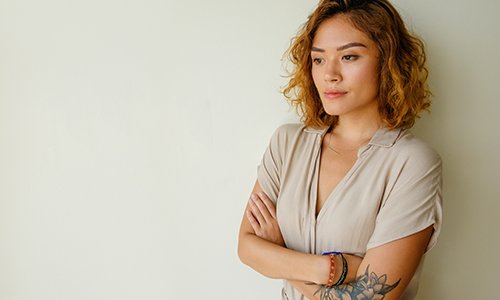 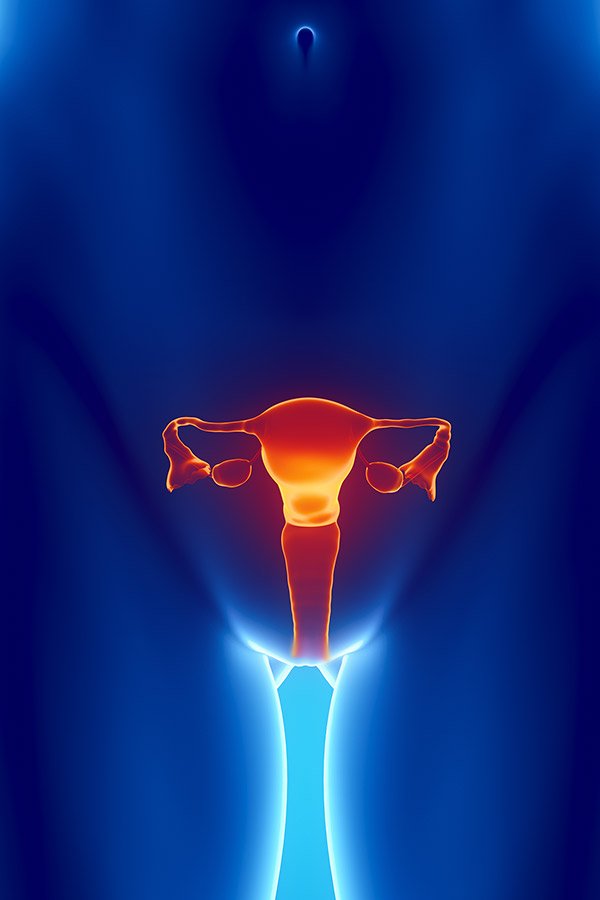