Location of the testes

The two testes (testicles) are oval shaped glands that sit in a pouch of skin (the scrotum) behind the penis. In adult men, each testis is between 12-25 ml in size, growing from 1-3 ml in prepubertal children. It is normal for the size of each testis to differ slightly and for one to sit lower than the other. Each testis is attached to the body by the spermatic cord, which contains nerves, blood vessels and the vas deferens (which carries sperm from the testes to the urethra).

The location of the testes and scrotum on the outside of the body means that the testes can be kept cooler than normal body temperature. This is important for sperm production. 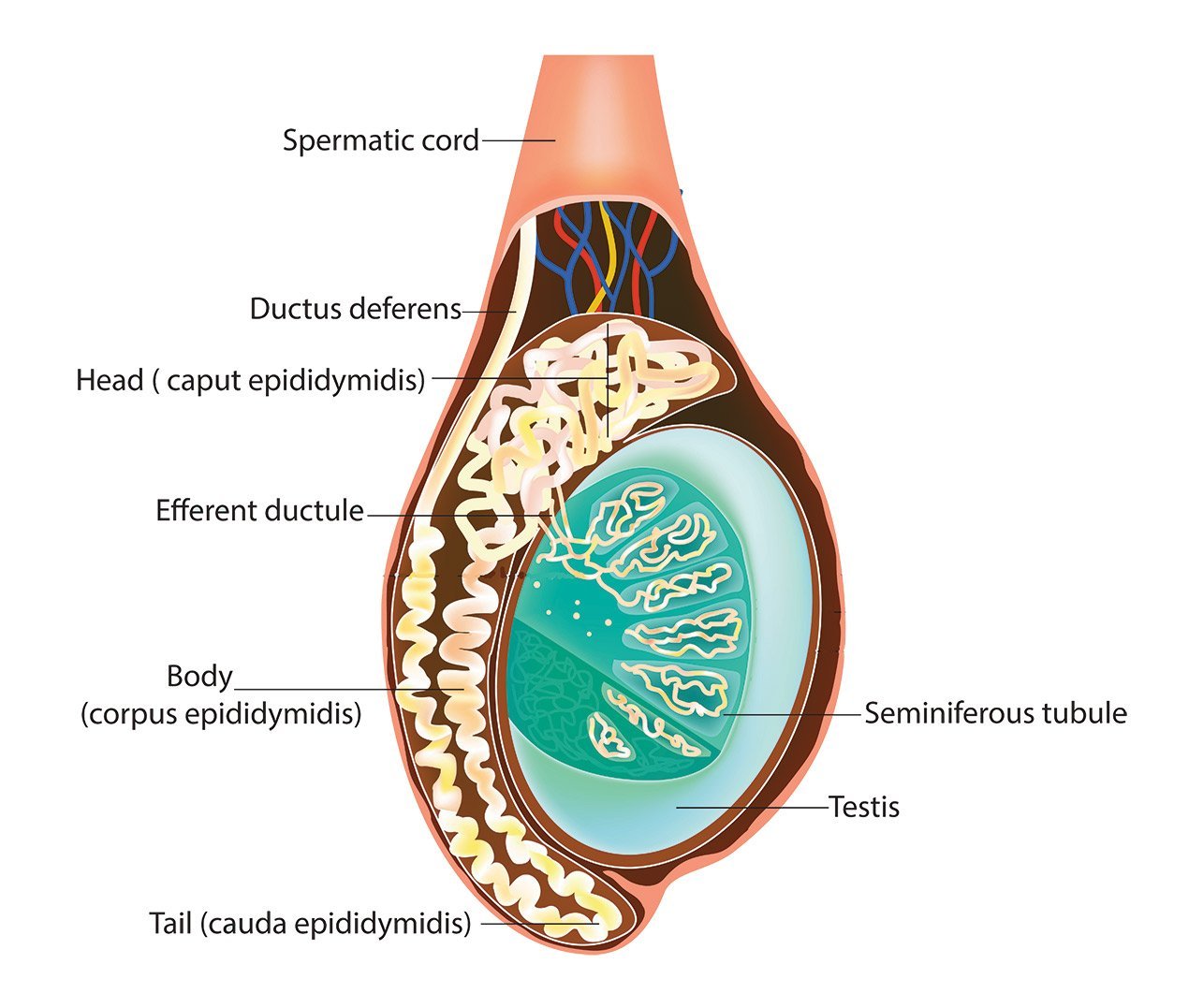 The two main functions of the testes are to produce sperm and to produce the male sex hormones (androgens). This makes the testis both an endocrine and exocrine gland (which release substances into a duct rather than directly into the blood like endocrine glands).

Testosterone has many functions including:

Hormones produced by the testes

Testosterone is the main hormone that promotes the development and maintenance of male characteristics. Testosterone can be converted into a more active male sex hormone, called dihydrotestosterone (DHT).

Anti-Mullerian hormone (AMH) is important for sex differentiation in the unborn baby during early pregnancy. It is produced in male babies by the testes, where it shuts down the development of Mullerian (female) ducts. These ducts would otherwise develop into parts of the female reproductive tract (fallopian tubes, uterus and vagina). This allows the development of the epididymis, vas deferens and the seminal vesicles of the testes.

Estradiol is produced in small amounts in men by the Leydig cells of the testes. Levels of estradiol in the blood of men are similar to (in fact slightly higher than) those in women after menopause. In men, estradiol contributes to bone health and the maturation of sperm.

Inhibin B is released from the Sertoli cells in the seminiferous tubules of the testes. It plays a key role in regulating follicle stimulating hormone (FSH) release from the pituitary gland.

Common Problems / Disorders of the Testes 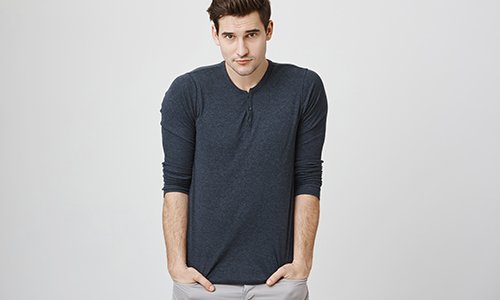 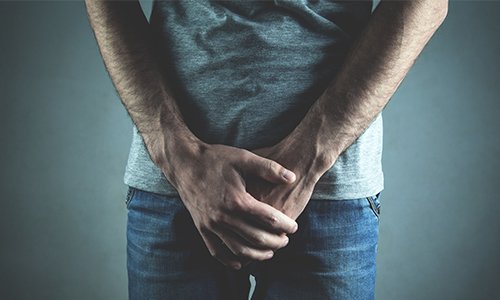 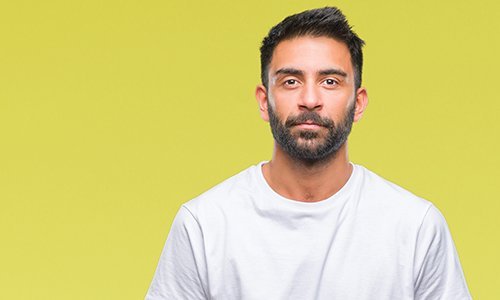 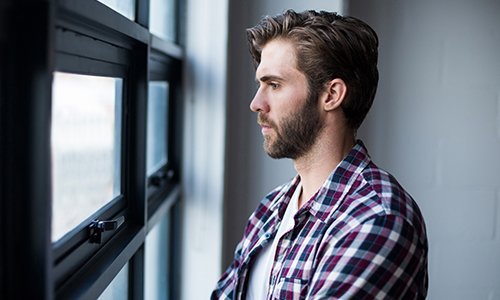 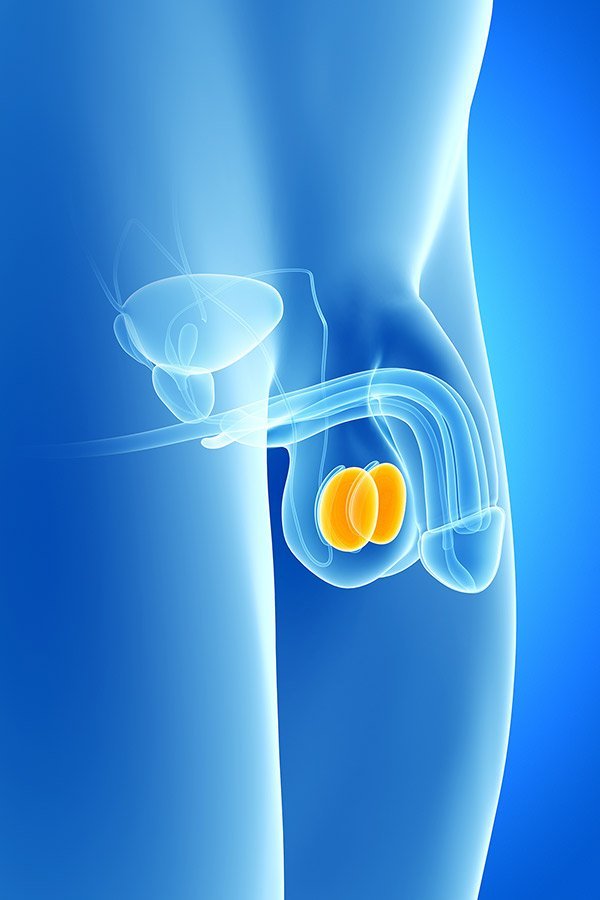